It Can Wait – Distracted Driving 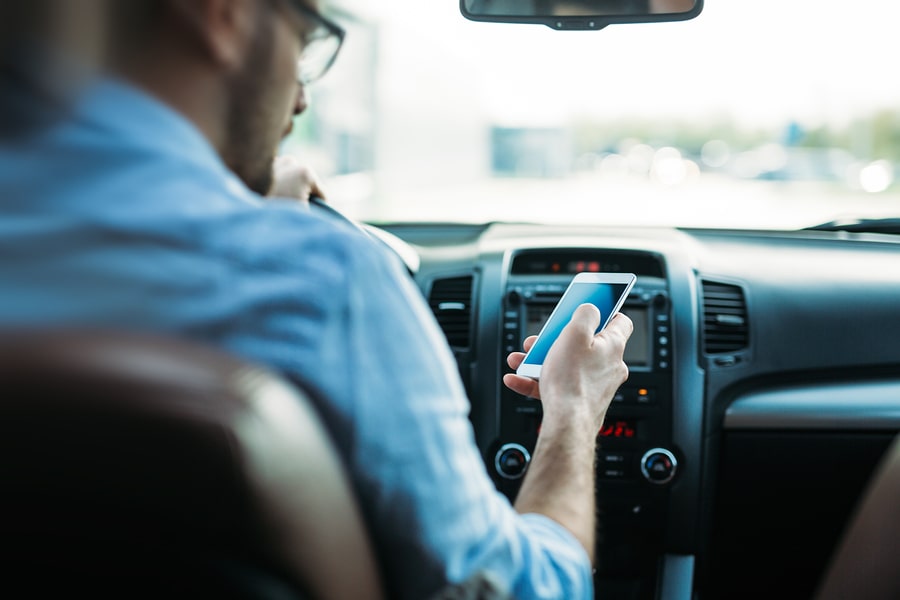 Did you know April is Distracted Driving Awareness Month? Since the invention of cell phones, drivers have been risking collisions to send a text or return a call. According to the CDC, every day in the U.S., approximately 9 people are killed and more than 1,000 injured in crashes that involve a distracted driver. For Minnesota specifically, distracted driving was a contributing factor in one in five crashes over a five-year period (2013-2017).

Many states have enacted laws to prevent distracted driving, but, as the numbers show, there’s still an issue. In response, the Minnesota legislation has once again challenged distracted driving with a stricter law. Our current law bans texting while driving; the new bill proposes a “hand-off” approach and will ban the act of holding a cell phone while driving. If the bill passes the senate, then it will most likely be signed into law by the governor.

To avoid a collision caused by distracted driving, try these instead:

All drivers should be aware of the laws their state has passed around distracted driving and plan accordingly. Either way, collisions will happen on the road. No matter the reason of the crash, if you’re located in the Lake Elmo area and need autobody repairs, our expert technicians will handle the job so your car looks good as new in no time.