Minor Accident Damages: Don’t Wait to Bring Your Car in 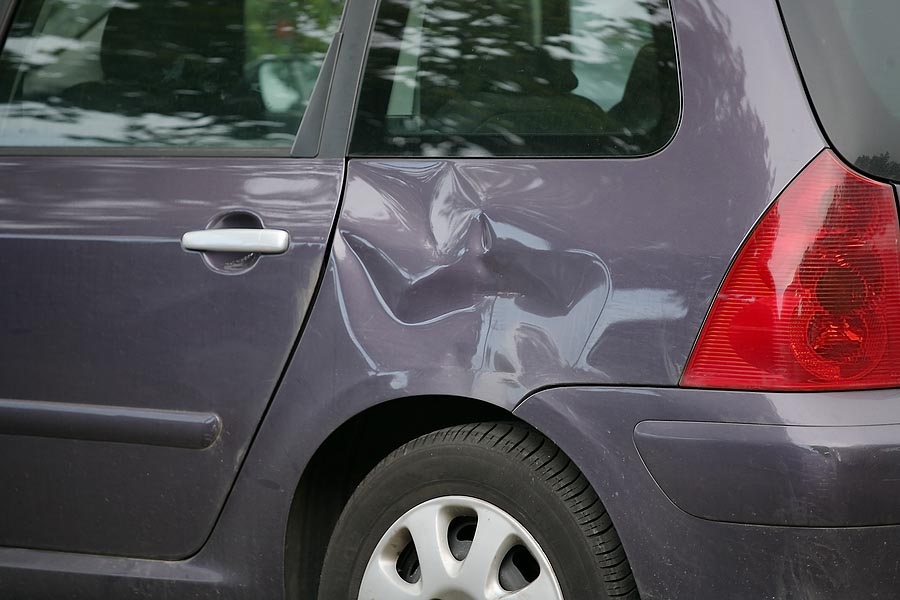 Accidents: they happen to everybody, whether it’s your fault or not. Small accidents here and there are just part of owning a vehicle, and it’s almost impossible to keep your car free of dings and dents. A small dent may not impact your ability to operate the vehicle, but that issue won’t be so small in the future.

Minor accidents can cause major damage—that hit may have not left much visible damage to the outside, but your car’s alignment could be off. This will cause uneven wear on your tires and even cause a blowout.

A car’s engine is complex, and depending on where your vehicle has been hit, it can disrupt any part of the engine. If that is the case, your check engine light should come on, which is always a good reason to bring your car in to the shop.

Cracks that were caused by the accident can allow water to seep under the paint, leading to rust. Paint can also get cracked and start flaking and expose the metal underneath. If you wanted to sell your car later on, the value won’t be as high due to dents and rust, making the car appear unmaintained and in poor condition.

If your vehicle has been rear-ended or hit near the back, the exhaust pipe could be dented, which prevents the removal of toxic fumes from the car.

Who doesn’t want to save money? Fixing a dent or ding right away is cheaper than a large, costly repair in the future such as tire replacements or transmission repair.

Crossroads Collision can remove dents and get your vehicle back in shape. We strive to make your repair process a pleasant experience!